Billy Siegenfeld is a former jazz and rock drummer; a present-day vocal-rhythmic theatre movement artist; the founder, artistic  director, choreographer, and musical arranger of the performance teaching group Jump Rhythm®; an author of essays and plays; and a Charles Deering McCormick Professor of Teaching  Excellence in the Department of Theatre at Northwestern University. He has created courses at NU that guide students to use gravity-directed  relaxation as a means of working in mutual-give-and-take relationships with each other. These include Standing Down Straight® for Actors; Gravity-Based Swing-Dancing as Source of Collaborative Decision-Making; Choreographing Energy/Staging Action: Rhythmic and Dynamic Approaches to Creating Movement for the Stage; Jump Rhythm® Technique; and Jump Rhythm® Tap.
His performance work focuses on building a Theatre of Energy out of primal human behavior. This process turns fusions of rhythm-driven motion, song, and speech into stories that joke, cry, and rant about our species’ ongoing condition – i.e., believing that we never have enough; tampering with Nature to get more than enough; and then, when we build patience into life, realizing that what Nature has already given us is enough. Springing from this idea is his most recent play, What Do You Want to Be When You Give Up? In 2019 it premiered at the Mark O’Donnell Theater in New York City and the Bathway Theatre in London. In the 2021-22 season, an expanded version is scheduled to be performed in a return engagement in NYC as well as in theatres in Berlin, Germany, Toulouse, France, and on tour in the U.S. The first of his most recent essays is “Democracy’s Energy.” (Read full bio here) 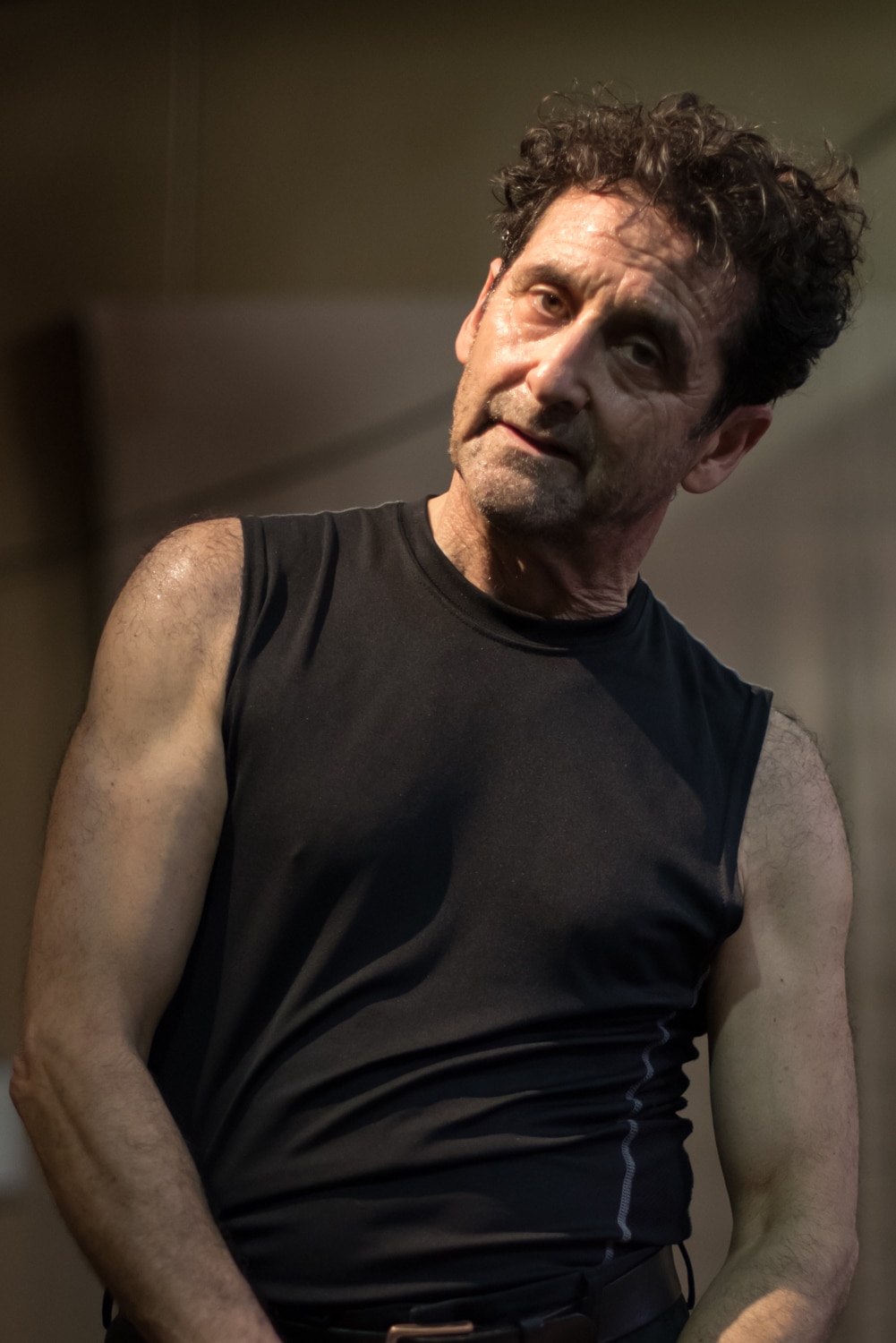 As a Charles Deering McCormick Professor of Teaching Excellence in the Department of Theatre at Northwestern University Billy teaches a variety of communally engaged-in, rhythmically vocalized courses in acting, dancing, and singing in classes open to all students no matter their discipline. Over the trajectory of his teaching and performing career, Billy created two original pedagogical concepts – Standing Down Straight®: an injury-preventive, “less is more” approach to mind-body integration using gravity-directed release as the source of postural and motional health; and, Jump Rhythm®: a community-directed system of body-voice training guided by the African-originated concept of full-bodied rhythm-making called ngoma (“drumming and rhythmic song-dancing”).

If you’ve been taught that to be strong, confident, or beautiful is by “standing up straight,” Jump Rhythm® Technique will be a shock.

“Not a bad thing, independence, which is what hooked many of us on art in the first place.”